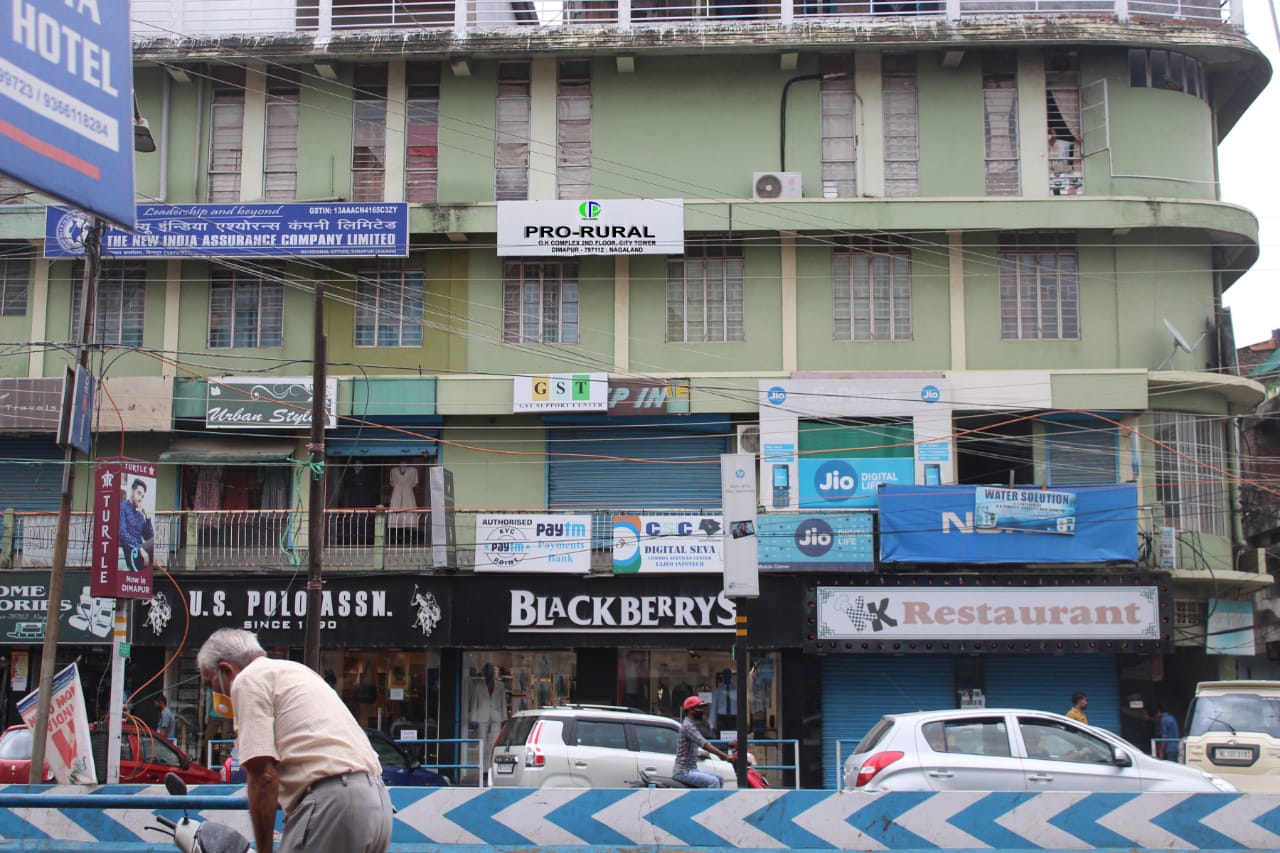 Pro Rural was founded in 2004, and it was accorded registration as a society by Government of Nagaland in 2009. The founding members got inspiration to form the society, following the two events in 2004; viz: NORTH EAST REGIONAL YOUTH SUMMIT ON ECOLOGY, organized by a consortium of NGOs together with the Chief Wild Life Wardens of Nagaland and Arunachal Pradesh, and secondly the launch of the Indian chapter of the Global YOUTH EMPLOYMENT CAMPAIGN, in Mizoram, Manipur, Meghalaya, Arunachal and Nagaland states of North East in late 2004 and 2005. Thus, livelihood issues of youth and indigenous communities form a core focus of Pro Rural.
PRO RURAL is fully eligible to receive and implement CSR funds as well as Foreign Funds.

OUR SUPPORTERS OVER THE YEARS